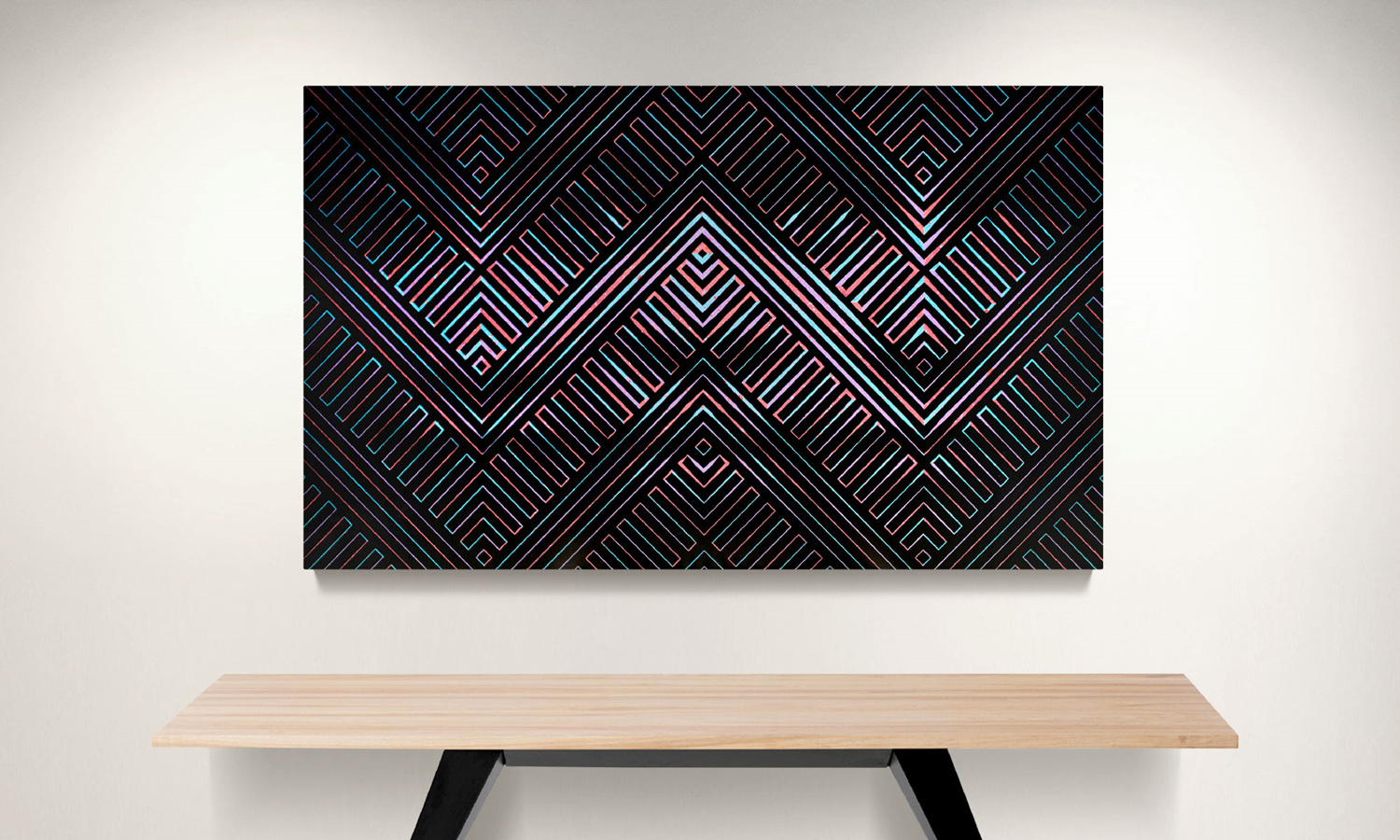 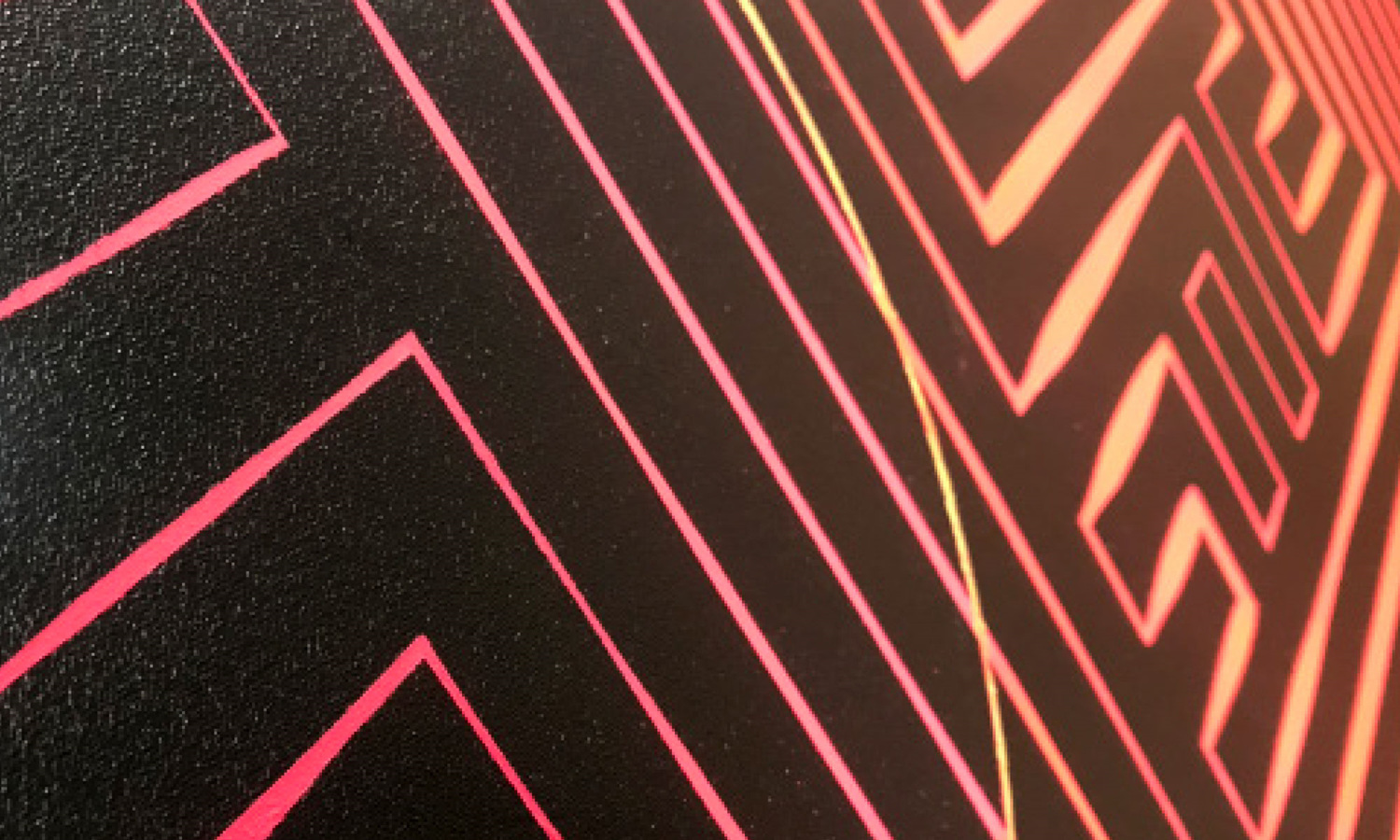 Tim is a New Zealand based artist and designer. He is represented by galleries in New Zealand and overseas and his work has been purchased by collectors throughout Australasia, Asia, North America, United Kingdom, Scandinavia and central Europe.

Through his design practice he has developed some of New Zealand's most iconic brands including identities for The Interislander, Radio New Zealand, New Zealand Wine and the city of Invercargill. His work has been featured in New Zealand and Australian design awards and published internationally.

In 2017 Tim released a collection of digitally generated visual art. The initial body of work emerged from a series of explorations where he examined the intersection between two distinctly different domains. The fusion between angular geometric abstraction and softer, anatomical forms, like faces, spawned an original and intriguing new aesthetic. His innovative, fashion-forward style has been described as a modern synthesis of Op Art, Pop Art, Street Art, Geometric Expressionism and De Stijl.

“I was curious to explore the relationship between a very controlled technical aesthetic and facial features, with the inherent symmetry of the latter providing a shared language between these two worlds.”

Tim’s work captures a wide audience and he has experienced rapid success in New Zealand and abroad, where he won an award with the UK’s largest fine art group.

Over the last two years he has deepened his interest in his art and extended the collection to include light boxes, large original acrylic paintings and weavings. In particular he has enjoyed playing with the space or ‘void’ between abstract and representational art.

“I enjoy protracting the transitional experience between these two dimensions. With my large painted pieces I exploit the 2D surface qualities to draw attention to the graphic nature of the art and to further 'camouflage' the underlying 3D compositions. It allows me to present seemingly abstract pieces of geometric art that can concurrently tell stories and explore themes with representational subject matter. Though some explore deeper themes or cultural concepts, many are whimsical and have a quirky idea or story to tell."

Tim has shown in a number of international destinations including Sydney, Hong Kong, London, Manchester, Chester, Edinburgh, Dubai and Abu Dhabi. He is represented by various galleries overseas and in New Zealand and his pieces now adorn the walls of collectors from Australasia, North America, Asia and Europe.

"We were delighted to find local artist and rising star Tim Christie to help us furnish the new Hilton. His totally unique style of contemporary art has become a feature of our hotel and enjoyed by guests, many of whom have purchased pieces for their own collections."

"Tim Christie’s artworks series, explore the idea of symmetry and perfection, encapsulated in an Op art style combined with the elements of De Stijl"